The best summer drink with a health perk 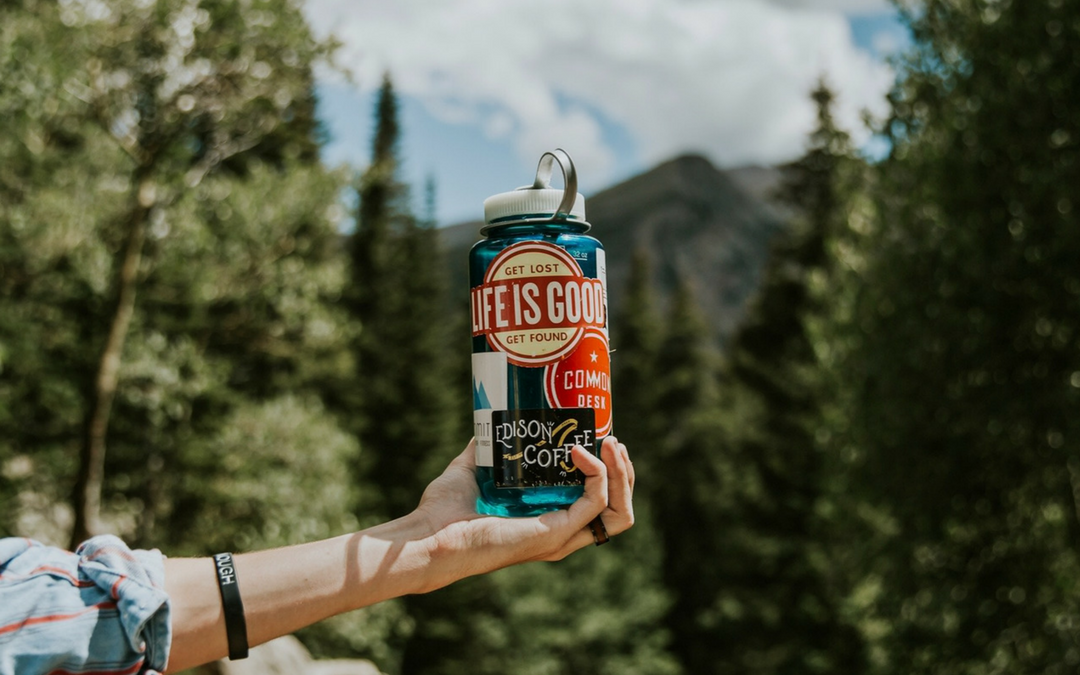 Summer is officially here (holla!). As I write this the clouds are heavy, it’s raining and it kind of looks like it could snow (It can happen right Ex: Haines Junction 2 weeks ago..). Either way I’m convinced the Summer weather will be back and the sunshine will return!

I haven’t blogged in awhile as I’ve been a bit busy juggling Down to Earth Wellness and also setting up our new smoothie food trailer! It’s called “The Stash” and if you’d like to know how we (myself and Jordan) came up with that name, then you will have to drop by the trailer, grab a smoothie and we’ll let you know. ?

We’ll be serving up plant powered, tasty + healthy smoothies + healthy snacks on a part time schedule (It’s a “get our feet wet”, trial run this summer). Make sure to learn more about the stash over at our Facebook page and Instagram. ?

Anywho, back to today’s topic..

It’s summer and with that comes the summer heat and sunshine (fingers crossed) and who doesn’t love a nice refreshing cold drink? I know I do, but how about a cold tasty drink with a health perk to go along with it? Now we’re talking.

Let me introduce you to SWITCHEL. An old school drink with health benefits. I first tried it last summer and I found it refreshing + tasty! It’s different and kind of awesome. 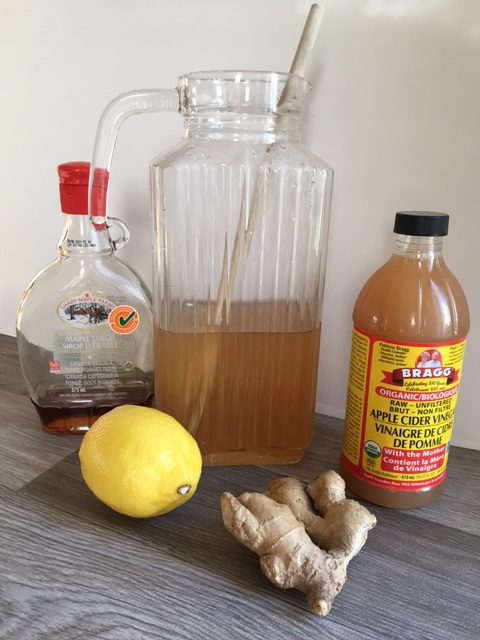 Here’s a bit of history on Switchel:

This old school drink dates back to the 17th century and was often served to thirsty farmers after a long day working the fields. It was dubbed the “haymaker’s punch”. Switchel was considered a type of gatorade minus the crappy chemicals. It consists of only 4 ingredients and it was considered a nice hydrating drink which was also soothing to the digestive system thanks to the ginger. Switchel is gaining popularity these days in the health crowds, so why not give it a try and see why it’s been popular since the 1700’s!

Side note: Apparently it also pairs nicely with rum too!

The ginger in Switchel is highly supportive of the digestive system, while the lemon adds a nice zingy flavour and is alkaline forming in the body. The apple cider vinegar also has ton of health benefits including supporting body detoxification, digestion and it also helps to balance our PH.

Try making some Switchel and see what you think. Here is the recipe. 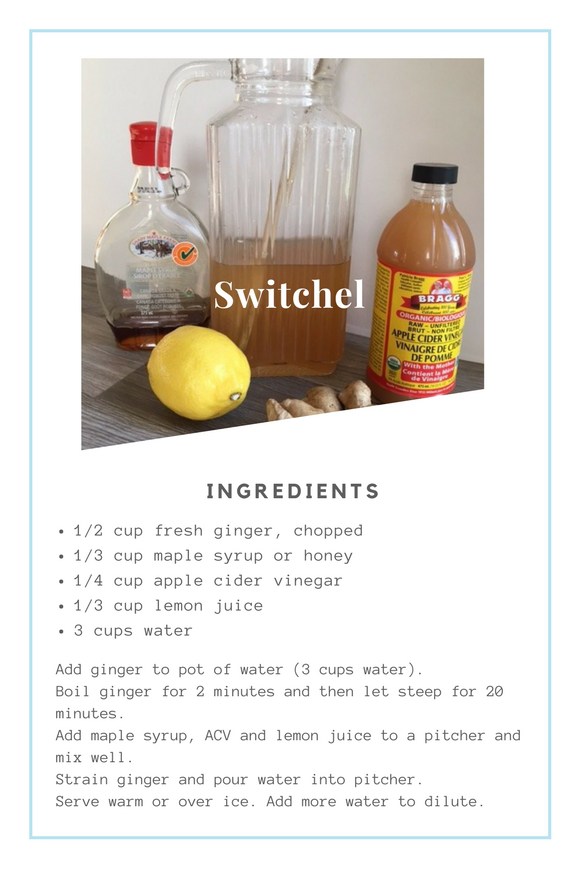 If you try out the Switchel, make sure to tag Down to Earth Wellness in your pics!
I’d love to hear what you think of it.

I hope you enjoy your Summer and I’ll be in touch soon!

Remember to share this blog if you found it kinda awesome  ?

Off to drink some Switchel, 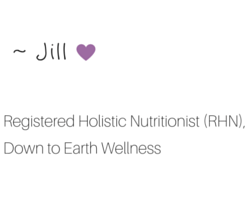 I help outdoorsy women beat burnout so that they can feel more energized, calm and back to the weekend adventures that feed their soul.